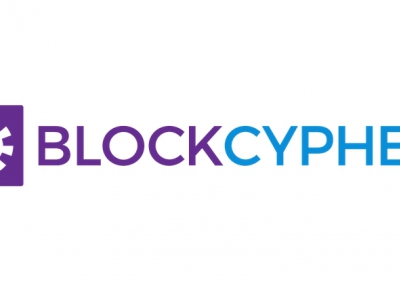 Jerry Yang, Tim Draper, and others invest a significant sum of money into a blockchain web services company.

EgoPay, an online payment processor working with digital currency exchanges, is withholding customers’ USD funds without notice or explanation. BTC-e cannot access its wallet with $80,000 in it, CoinDesk reports.

A Department of Homeland Security agent acting as a witness for the defense claimed yesterday during the Silk Road trial that Mark Karpeles, the former CEO of the Mt. Gox bitcoin exchange, had been suspected by the US authorities of operating the black market under the pseudonym of Dread Pirate Roberts. Karpeles has denied his involvement on Twitter.

AirBitz, a bitcoin wallet and bitcoin business directory, plans to hide bitcoins around Miami as part of it promotional “Hidden bits” event. Clues to the bitcoins’ locations will be tweeted daily during the Miami Bitcoin Conference.

The North American bitcoin conference will take place in Miami on January 25th and 26th. The event will bring together more than 1,500 community members, with well-established bitcoin entrepreneurs as well as emerging talents among the speakers.

The California-based AirBitz has made the mainstream adoption of bitcoin one of its goals. The business was founded in January 2014 with a focus on user-friendly applications facilitating transactions in bitcoin. The AirBitz mobile bitcoin wallet was released in October 2014.

Once found, free bitcoins can be claimed through the AirBitz wallet for mobile devices. “We are hiding #bitcoin in cities near you. Use Airbitz wallet to find the #hiddenbits. Follow us for daily clues!”, the official company's twitter says.

According to the discussions on Twitter, daily clues will be sent on Friday and during the weekend. Answering questions from other Twitter users, the company representative gave an example of a clue: Search for "Red Pill Smoothies" in "Cypherpunkville". The company expects the event to raise awareness of digital currency and promote the AirBitz mobile app.

We are hiding #bitcoin in cities near you. Use Airbitz wallet to find the #hiddenbits. Follow us for daily clues! pic.twitter.com/2r2GNzfUTt

Xapo is going to store bitcoins in space

To protect the cryptocurrency from theft, one of the leading bitcoin storage companies plans to hide encryption keys in underground bunkers and on a satellite.

The number of bitcoin transactions per day sets a new record

The price of bitcoin has rebounded in the morning of January 15th. According to Coindesk, around 10:00 GMT one unit of the digital currency cost around $210, growing by 21%. It was still rising at 10:50 GMT was still rising.

Perfect Money, an online payment processor, has introduced bitcoin accounts, according to the company’s website. Users can add money to their bitcoin wallets through listed certified exchangers. 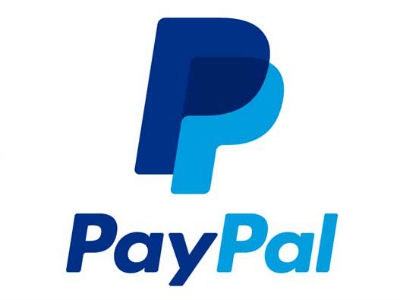 Read more: PayPal wants regulators to distinguish between digital currency and companies that work with it Add new comment
14 January 2015 20:42

The sharp decline in the price of bitcoin has shocked many users of the digital currency. Nikolai Kolesnikov, Chief Technology Officer of Coinfox.info, argues that the fall of bitcoin is based on the combination of several factors. One of these factors has a name: Bitstamp.

On January 13, the price of bitcoin fell dramatically from $267 to a low point of approximately $170 before bouncing back to around $200 as of 09.30 GMT on January 14th, according to the CoinDesk Bitcoin Price Index.

Coin Center offers legislators the chance to ask about bitcoin

Coin Center, a non-profit educational and research organisation for promoting digital currency, has launched a new website this month.

Bitreserve raises over $9 million in a crowdfunding campaign

A digital currency company collects a record amount of funding. 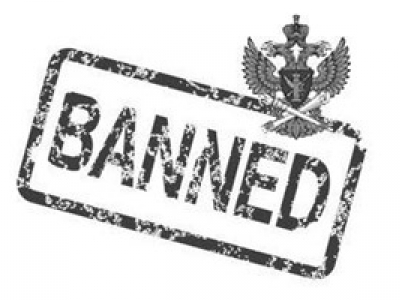 The price dropped around midnight on Tuesday, reaching the bottom point of $241.57 around 04:00 GMT