Arcona raised $650,000 from accredited investors ahead of presale, which began this week. 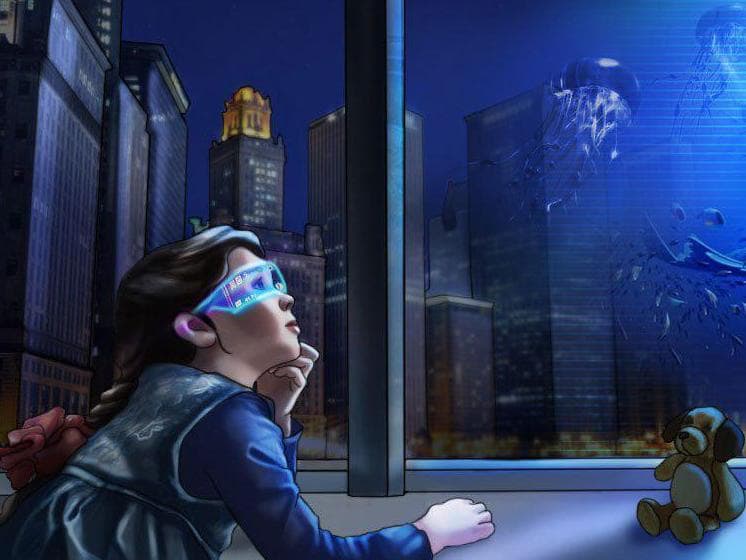 Arcona, an augmented reality (AR) platform providing a link between an AR layer called the Digital Land and natural landmarks on the Earth’s surface, opened its initial coin offering (ICO) presale this week. The project will allow users to position and manage virtual content remotely. Arcona was created by Piligrim XXI, a startup specializing in international AR tourism.

According to Ilya Korguzalov, co-founder of Arcona, the most active investors will be able to acquire virtual pieces of land free of charge in the world’s largest cities. “Every 24 hours we’ll be giving away 3-5 lots as gifts to ICO participants who invested the most throughout the day,” Korguzalov said.

The first digitized zones will appear next year in New York, London, Paris, Tokyo, Beijing, Rome, Mexico City, St. Petersburg, Istanbul and Barcelona. It is planned that a layer of AR will cover the Earth’s surface by 2019.

“As soon as we complete the ICO, we’ll organize closed auctions for token owners where they will be able to buy pieces of Digital Land,” Korguzalov explained. “We’ll hold these auctions for three months and later tokens will be available on the crypto exchanges.”

Arcona founders believe that this will enable ICO participants to purchase the best digital territories. After the Arcona platform is launched in 2019, land auctions will become a rare occurrence.

“The digital territories will be available mainly for lease (after the platform is launched) and the price will be defined by the market,” Korguzalov said. He hopes this will stimulate land owners to allow AR content creators to rent the land and deposit digital objects rather than just holding them as investments.

Arcona will operate as a peer-to-peer network, as well as an open marketplace where producers and consumers of AR will exchange resources and pay for services using the platform’s internal tokens. Users will be able to sell content, software and the Digital Land layer via Arcona’s online platform. The project is based on blockchain technology to increase transparency and identify who owns what (land, content, etc.), as well as who controls transfer rights.

“We had to create our own system for computer vision as existing technologies didn’t allow us to correctly position objects in a dynamic, changing outdoor environment,” said Korguzalov. “We used to spend 40% of our budget on travel expenses for mapping, testing and adjustment, and we focused on developing algorithms for remote positioning and the management of augmented reality objects.”

Arcona’s ICO launch is planned for December. The exact date will be announced shortly.