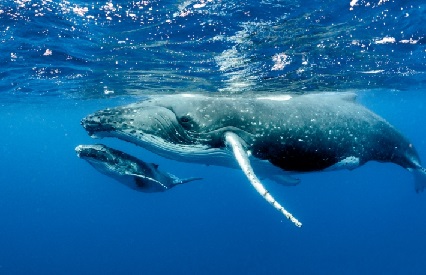 A Chinese investor lost $45 million in bitcoins and BCH as a result of a hacker attack allegedly via SIM swap. Now the victim tries to find support of miners.

The Reddit user Zhoujianfu wrote last night that a huge amount of bitcoins and BCH were withdrawn from his addresses.

“[This] is my address, goddamnit. [The transactions] only [have] 3 confirmations, if any miners/the community can help somehow, I’ve got the private keys. Help, help, help… big reward obviously.”

He attached links to his wallet addresses. His addresses are confirmed as belonging to him, as he signed the message with his private key. According to the provided links, about 100,000 BCH worth $30 million and 1,550 bitcoins worth $15 million were withfrawn from his addresses.

If one follows the transferred coins, then one can see that first they were moved to new addresses, and after that they were transferred in small portions to others, where they were again fragmented and transferred to other wallets.

Now the unfortunate millionaire is looking for support among bitcoin and BCH miners. He hopes that they may refuse to include those illegal transactions in the blocks.