Research: $1.4 billion in bitcoin laundered through crypto exchanges in 2020

In just six months, 147,000 bitcoins were laundered through cryptocurrency exchanges, including such large platforms as Binance and Huobi, according to one study.

More than 147,000 bitcoins worth approximately $1.4 billion were laundered through cryptocurrency exchanges in 2020. This is stated in the report of the analytical company Peckshield, written in Chinese and translated by Decrypto. Peckshield tracked over 40,000 bitcoins ($364 million) sent from high-risk addresses to the Singapore-based Huobi exchange.

“We ranked the exchanges with the largest amount of stolen money,” Peckshield said in the report. “The top ten exchanges were: Huobi, Binance, OKEx, ZB, Gate.io, BitMEX, Luno, HaoBTC, Bithumb, and Coinbase.” 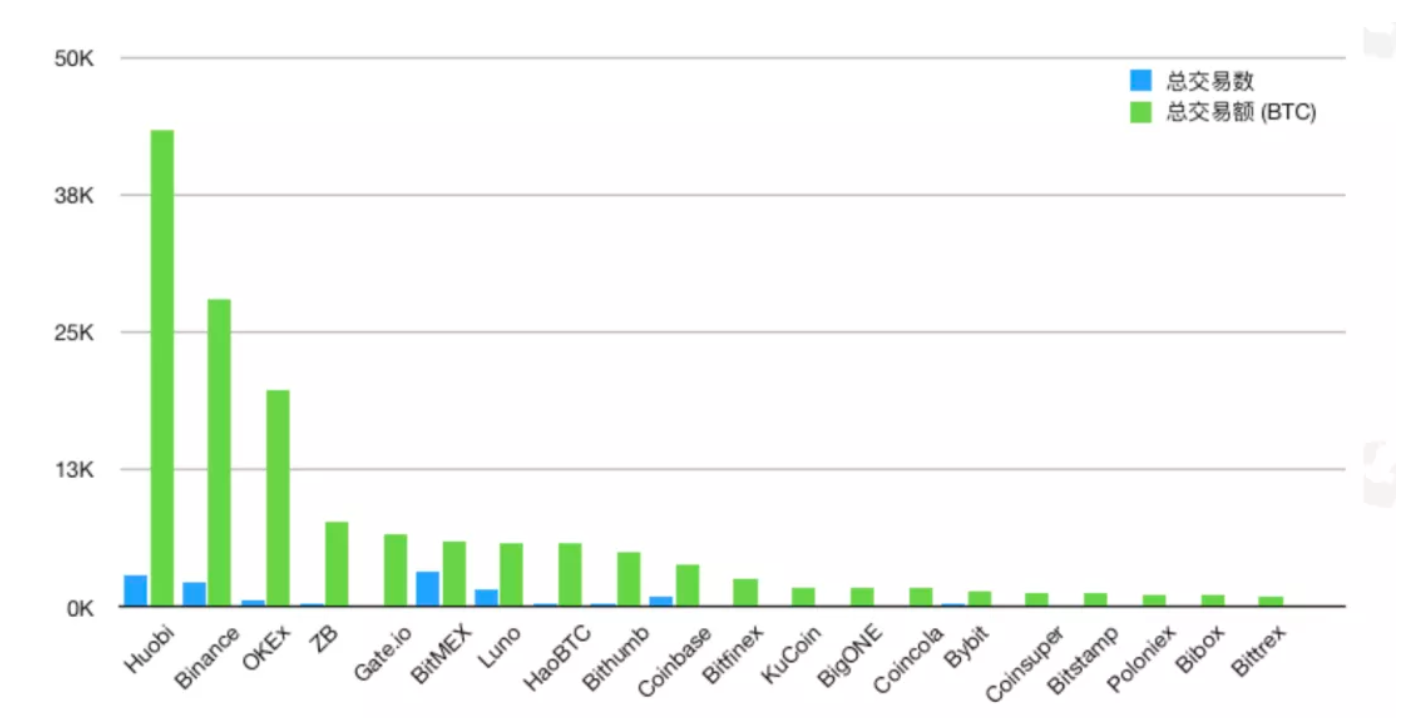 In the category of high-risk addresses, analysts included those addresses that were involved in hacker attacks and darknet activity. In the last six months alone, a total of 13,927 high-risk transactions worth a total of 147,000 bitcoins was tracked through the bitcoin blockchain.

Binance stands on the second line after Huobi in terms of the amount of bitcoin laundering. Through Binance, 25,000 BTC worth $227 million were laundered, the report said.

In addition to money laundering, Peckshield analysts discovered an estimated $1.59 billion in bitcoins that were passed through mixers in an attempt to obfuscate transaction traces.