As bitcoin industry is racing ahead, only the fittest survive

The bitcoin marketplace Brawker has announced it will be closing down because of the strength of competition in the bitcoin space. The Spondoolies-Tech bitcoin mining corporation believes only the strongest teams will survive.

In a move that made the headlines of all major digital currency news agencies, Brawker announced on its blog that the company is closing at the end of April:

“We are sorry to inform you that we will not be continuing the service any longer. We have tried to keep Brawker running for as long as possible, and put a lot of time and effort into it.”

Sadly, bitcoin users are accustomed to stories about scams and hacks. As CoinFox previously reported, bitcoin scams have cost the economy $11 million over the past three years. But this time, the closure is not the result of a scam or a hackers’ attack. The once popular bitcoin marketplace is closing its doors simply because they feel the growth rate is insufficient. They state that “though Brawker has a lot of happy users, all good things have to come to an end”. Customers will have until the end of April to finish all their outstanding orders and withdraw their money.

Brawker was one of the first bitcoin companies to decentralize their bitcoin buying service and integrate multi-signature bitcoin transactions. It made it possible for customers to buy bitcoins and spend them on various goods. At the end of 2013, when it was founded, there were few merchants who had adopted bitcoin and the company was really popular, says the Bitcoin Magazine. However, as Brawker’s blogpost notes, “the bitcoin community came up with many great startups and the environment is very different from what it was 18 months ago, when we started working on this project.”

While the speed of changes is an important factor for consumer-oriented bitcoin applications, it is even more crucial for the bitcoin mining industry, says Guy Corem, the CEO of the mining company Spondoolies-Tech. In a recent interview for Cointelegraph, he stated that “the pace of development in the bitcoin world is unlike any other industry” and the competition between bitcoin miners is similar to an arms race.

From his point of view, “the price of bitcoin is only one of the parameters that determine the profitability of mining”. Even at low prices, bitcoin mining can be profitable. Efficiency and quick response to changes are much more important:

“At this point, it is safe to say that in a few months only the companies with the strongest engineering teams will survive. In this industry and with current costs one mistake is all it takes.”

CoinFox recently reported on problems experienced by both both customer-oriented and mining companies. At the end of January, a major mining company, CoinTerra, declared its bankruptcy. More recently, another mining company, GAW Miners, was accused by the Mississippi Electric Company of failing to pay for electricity and was sued for $350,000. A week ago, the US-based bitcoin exchange Buttercoin closed its doors. 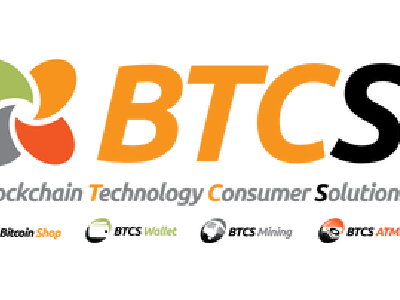 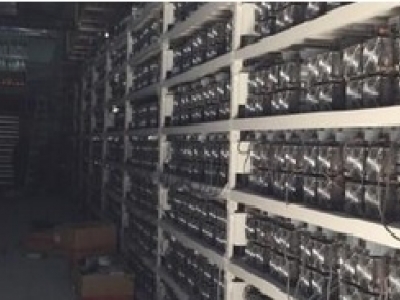