Hacker attack on Scrypt.CC resulted in a large loss of bitcoins 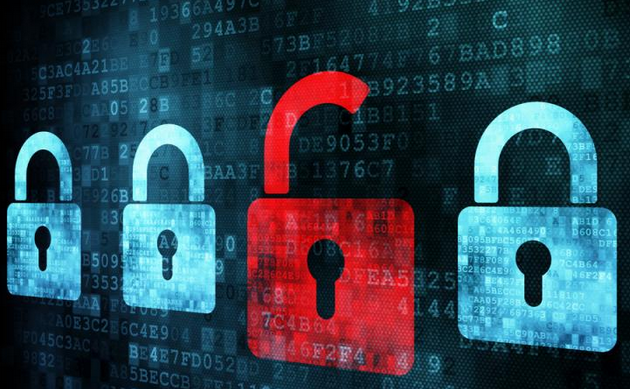 Scrypt.CC cloud mining service has been hacked by unknown intruders and a significant amount of bitcoins has been stolen. The incident occurred on 22 June 2015.

The admin Marcelo Santos posted an announcement on Scrypt.CC dashboard, in which he said that their database was breached at the time he was finishing a server upgrade.

“The hacker credited himself BTC and KHS and withdrew BTC until our withdraw wallet was empty,” the announcement states. After the intruder attempted to place suspicious orders the market went into a lockdown automatically. Nevertheless “the hackers still managed to gain access and steal the coins from the hot wallet and the backup withdraw wallet”.

The majority of stolen bitcoins belonged to Scrypt.CC.

According to the statement, no personal information or user data was exposed since the server database backup was completed minutes before the first breach and right before the system lockdown. But users are strongly advised to refrain from making any more deposits while the hackers have access to the hot wallets.

Users will have to change their email addresses and personal data in order to reset the system following the attack. The website will roll back all KHS and BTC balances to the last backup in order to prevent fraud. All balances will show 0 during the database recovery process.

According to the website update, Scrypt.CC programmers are currently installing a new server and plan to resume operations within a week.

As Coinfox reported, earlier this year two large bitcoin marketplaces, BitStamp and LocalBitcoins, were hacked with a loss of customers’ funds. Later on, BTER, a Chinese bitcoin exchange has also suffered hacker attack and lost 7,170 BTC (approximately $1.75 million) from their cold wallets in mid-February.

The Internet Crime Complaint Center believes CryptoWall to be the most significant ransomware threat to U.S. individuals and businesses.

Primedice, a bitcoin gambling website has found out the hard way how to lose $1 million worth of bitcoin to a hacker.

Control of the computer network that had been locked following a hacker attack has now been restored, New Jersey news agency reports. Not a bitcoin was paid to the extortionists.

Bitcoin ban does not help: a ransomware attack against Vietnam’s Ministry of Justice

The Ministry of Justice of the Socialist Republic of Vietnam has been attacked by bitcoin hackers. Vietnam is one of the four countries that have officially declared bitcoin illegal.