“From New York to London, Dubai to Singapore, and Brasilia to Sydney, governments are beginning to realise blockchain technology represents fundamental infrastructure and are in various stages of addressing how the appropriate policy and rules can enable both innovation and governance goals,” the official press-release quotes COALA co-founder Constance Choi.

Engaging and educating stakeholders is one of the main goals of the workshops. They are expected to help establish better mutual understanding between the innovators and those who are will create future regulatory framework.

The topics of the workshops, which start 7 December, range from identity and privacy to  jurisdictional issues and financial regulations. The workshops will include closed discussions between working groups, round table for regulators, public conference and a hackathon.

The Commonwealth Bank of Australia is a part of the R3 blockchain research group.

The Commonwealth Bank of Australia in Sydney presented a ‘model’ blockchain built in its Innovation Lab to demonstrate to the public the potential of the technology.

CBA joins the world's largest banks in their blockchain research

The Commonwealth Bank of Australia joins a blockchain research project R3, becoming the ninth of the world's investment giants openly interested in the distributed ledger technology. 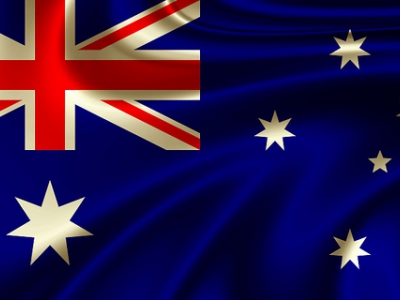