The central bank of China issued a statement about digital currencies that might be launched soon by the Chinese government. It has been declared that virtual money will boost financial transparency and fight money laundering and avoidance of tax payments.

The news came just after another announcement by the Chinese financial regulator concerning MMM investment project, which uses the bitcoin digital currency. The government advised citizens against this Russian Ponzi scheme founded by Sergey Mavrodi.

The research team to look into the digital currencies was set by the Central Bank of China in 2014. It is now urged to “set up a clearer strategic target for launching digital currencies” and to “overcome the key technological barriers.”

China has been driving huge amounts of cryptocurrencies thus influencing the price of bitcoin. The Chinese cryptocurrency market boom in the end of 2015 tripled the volume of bitcoin trade and caused the bitcoin rally in December. The Chinese stock market crash in July 2015 might have been behind the rise of bitcoin price as well. However, this January a new crash on Shanghai exchange did not result in any bitcoin uprise. 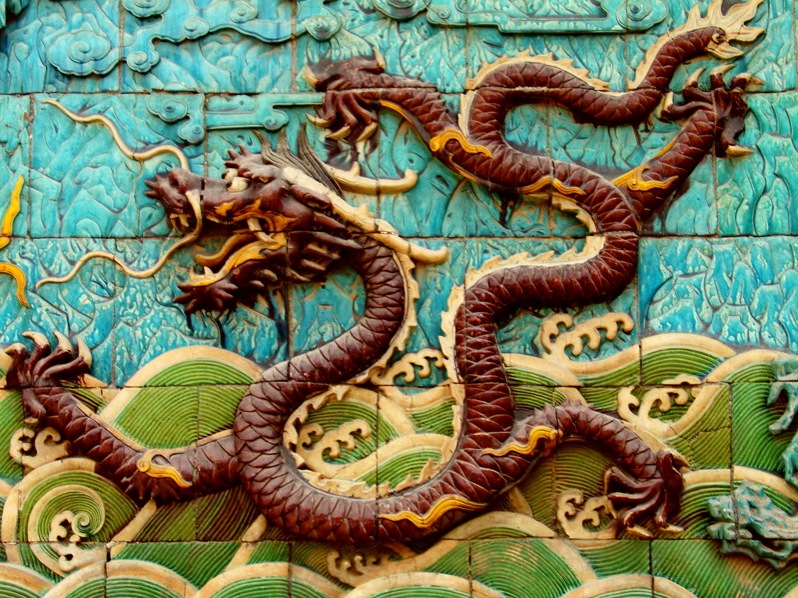