For the most of 2015 bitcoin price stayed under the $300 threshold but the growth of the bitcoin transaction volume never stopped, says BitPay’s blog post. Over the twelve months it grew by 110%, with the peak of growth reached in November and December 2015, when more than 100,000 BitPay invoices were processed monthly.

“Every 25 seconds a shopper somewhere in the world was spending bitcoin at a BitPay merchant.”

Although it is still incomparable with proceeds of credit cards or cash, BitPay believes the new transaction volume marks the start of mass consumer spending of bitcoins. The majority of transactions (54%) took place in Europe but some other regions showed prodigious growth, with the maximum reached in Latin America: 1747% more in 2015 as compared to 2014.

BitPay believes bitcoin was at its peak where it could really solve the problems imposed by traditional payment systems, “from providing an alternative to unstable currencies to allowing merchants to bypass the costs of credit card fraud.” It is also useful in cross-border payments, when there is a need to pay attorneys, graphic designers or other professional service providers.

It is interesting to see that the boom in BitPay transactions coincided with the surge of bitcoin price and explosive growth of the number of bitcoin ATMs worldwide. 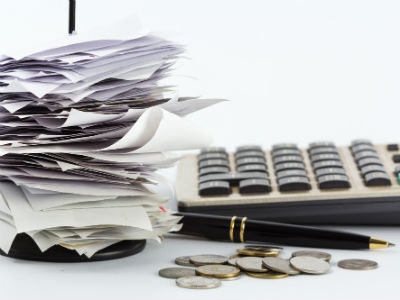