The release focuses on doubling the transaction capacity of bitcoin digital currency and includes a change of consensus rule that increases the block size limit from 1 to 2 Mb. It does not differ from beta 2 except for the number, and will not affect those who have already installed it.

“In case any confusion like last time, running Classic does not take you off the longest valid chain. Your Bitcoin remains interoperable/safe,” wrote Armstrong to clarify the topic to his followers.

To help bitcoin scale to a much higher transaction volume, the team will focus on such features as faster block validation and faster block propagation. As stated in the Release Announcement posted by Gavin Andresen, both have been long requested by miners and companies.

Earlier this year Gavin Andresen proposed a draft BIP aiming to execute hard fork upgrade if 75% of the community approves it by 2018.

Trace Mayer: Bitcoin Core is the only credible developer team

According to the famous bitcoin early adopter and investor, most Classic supporters have not made any significant contribution to bitcoin industry and development. Even those who did, have their biases. 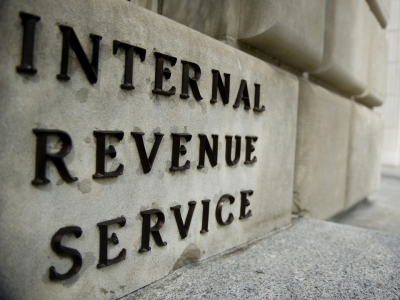