As the Deputy Finance Minister Alexey Moiseev said in an interview with “Rossiyskaya Gazeta”, this approach has been developed while working on a new version of the draft law that previously was aiming at the complete ban of cryptocurrencies in Russia.

The latest version of the bill will allow the purchase of cryptocurrency, because without it, the ministry believes, it is impossible to develop the blockchain technology. The latter is regarded primarily as an advanced solution for data storage and has attracted the favourable attention of many Russian official institutions, including the Central Bank.

“But the blockchain works in such a way that bitcoins always appear as side products of its use. It is obvious, that in this case, we need to exclude operators from liability for its emission, for them to avoid any risks of prosecution,” says Moiseev, to whom "bitcoin" seems to be a synonym of cryptocurrency in general.

However, the Ministry of Finance still insists on banning the issuance of any unofficial currency in Russia, because it contradicts the Constitution:

“Our goal is to prevent the circulation of cryptocurrencies on Russian territory. According to the Constitution, the ruble is the only permitted currency in the country. And its only issuer is the Bank of Russia. Therefore, the issuance of any other currency here is illegal.”

This is why the legalisation of cryptocurrency is only considered as regards to its sale and purchase. In this sense, its legal status would be hardly different from that of any foreign currency:

“Its usage is restricted because you cannot emit foreign money in Russia. However, you can buy, it, put it in your pocket and leave the country… That is why we are working to modify the wording of the draft law to make possible purchasing cryptocurrencies in order to use them outside Russia, as well as selling bitcoins abroad for profit.”

The deputy minister believes that the new version of the draft law will be ready to enter the State Duma by the end of 2016.

It is noteworthy that the previous version of the draft law created by the Ministry of Finance suggested very heavy penalties both for mining and for trading in cryptocurrencies: up to 4 years of imprisonment or a fine of 500 thousand rubles for private individuals. For organised groups, the punishment would be up to 6 years in prison or fines of 500,000 to 1 million rubles. For senior management of banks and other financial institutions involved in issuing of cryptocurrencies, or “surrogate money”, the punishment would be up to 7 years in jail with deprivation of the right to hold specific posts or fines of up to 2.5 million rubles.

Later, the Ministry of Justice disapproved the document and demanded to clarify some definitions in it as well as provide additional grounds to consider cryptocurrencies a threat to society. Due to the criticism, the presentation of the draft law’s final version has been postponed several times. 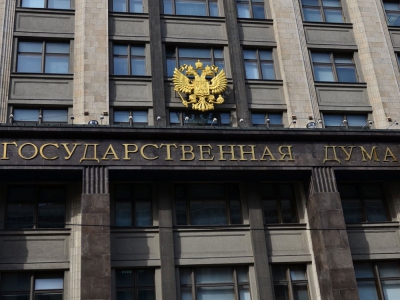 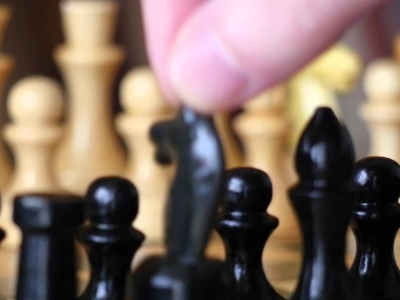