“Beginning April 18, 2017, all incoming wires to Bitfinex will be blocked and refused by our Taiwan banks. This applies to all fiat currencies at the present time. Accordingly, we ask customers to avoid sending incoming wires to us until further notice, effective immediately,” Bitfinex’ statement says.

The exchange informs it is currently looking for alternative solutions to resume its operations but no further details are provided.

In return, Bitfinex filed suit against Wells Fargo in the US Court of Northern District of California in San Francisco. The plaintiffs were Taiwan-based iFinex Inc. (the owner and operator of Bitfinex), its two British Virgin Islands subsidiaries and transfer agent Tether. However, a week later on 11 April, the plaintiffs withdrew the lawsuit.

Wells Fargo did not explain its decision to block outbound wire transfers of Bitfinex clients. Some customers suppose it is connected with the fact that in September 2016, the US Commodity Futures Trading Commission (CFTC) ordered Bitfinex to pay $75,000 for “offering illegal off-exchange financed retail commodity transactions in bitcoin and other cryptocurrencies, and for failing to register as a Futures Commission Merchant (FCM) as required by the Commodity Exchange Act (CEA).”

The price of bitcoin on Bitfinex has risen drastically on the information about incoming and outbound wires suspension. Investors consider buying operations the most convenient way to withdraw crypto assets from the exchange. The bitcoin rate on Bitfinex is fluctuating around $1,265 per BTC while other cryptocurrency platforms have the price around $1,200.

According to Bitcoinity, within the last 24 hours, Bitfinex has risen to the first place among bitcoin markets with 23.32% share of the world’s trading volume.

On 3 April, the exchange announced it had completed the final redemption of BFX tokens issued to compensate customer losses in the August 2016 hacker attack. Some Bitfinex clients were sceptical about the redemption results, criticising the company’s decision to make the buy-back in US dollars rather than in bitcoins. The exchange rate of bitcoin had significantly grown since August, which means users received only a half of the value of their actives stolen by hackers.

On 2 August, Bitfinex reported a massive hacker attack resulted in the loss of 119,756 BTC (around 0.75% of all bitcoins in circulation). The generalised loss accounted for 36.067% which were distributed among all customers. 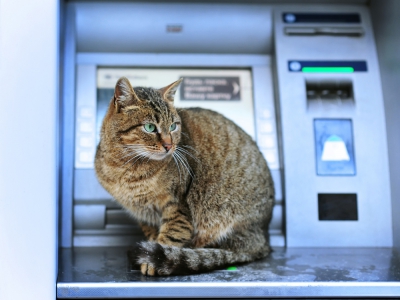 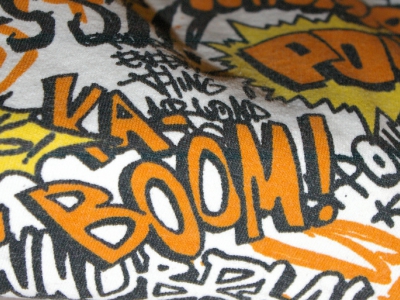 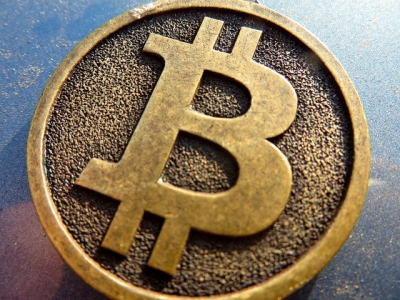