A white list of bitcoin companies may be underway 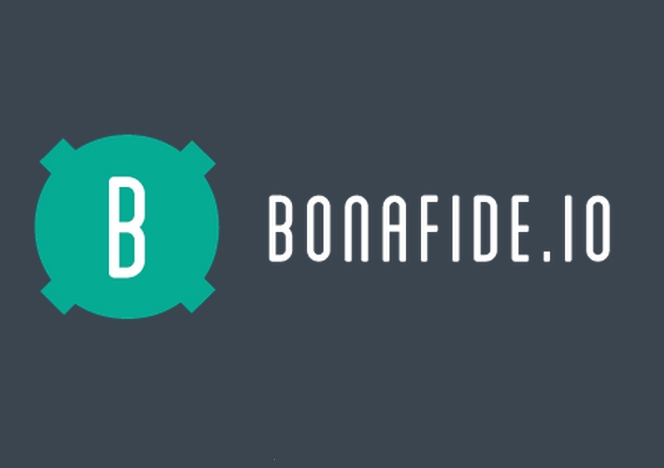 Bonafide, a new startup, has raised $850,000 to build a bitcoin reputation system. Many users see it as a threat to the anonymous character of the bitcoin.

Close to a million US dollars, coming from various venture capitalists, have been invested in a new startup that plans to solve one of the most serious problems facing bitcoin users: knowing whom they can trust. Bonafide will collect information from social media and the bitcoin network to create a list of addresses, both personal and belonging to organizations, and give them reputation scores. All the data will be available on an API feed.

Brian Moyer, the co-founder of Bonafide, thinks creating more credibility in bitcoin commerce is essential. This echoes recent conclusions by two American scholars who investigated bitcoin scams: according to them, one of the flaws of the current bitcoin ecosystem is the difficulty in telling good services apart from the bad ones.

However, the response to the project on Reddit has been mostly negative. Some, pointing to the fact that most bitcoin addresses are never reused, called it “a terrible waste of money”. Others are seeing it as a threat to their privacy, asking: “Why would I want the world to know every time I buy a sex toy?” Finally, some Reddit users, bringing attention to the fact that Moyer is a former employee of the NSA intelligence organization, decried the “government agents” who are “illegally spying on & tracking our every move”.

Joseph J. Peters, chief product officer at Bonafide, came to Reddit to address these fears and answer any questions that may arise. In one reply, he emphasized:

“One thing I’d like to make clear we do offer the ability to create a Bonafide account that is not linked to any social media accounts so pseudo anonymity is possible while establishing a reputation”.

The beta version of the website may be launched within one or two months. 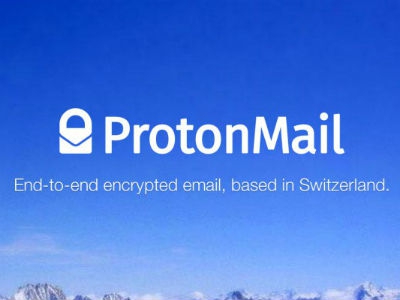 ProtonMail service is now open for public allowing users to sign up and use the secure email service for free. 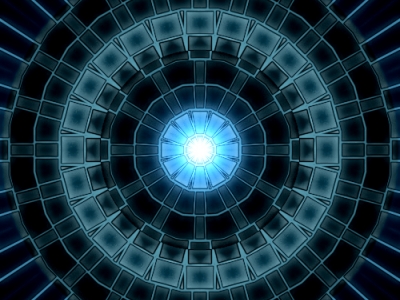