The total sum Newnote has paid amounts to $1.5 million in a combination of cash and stock. Newnote claims that the move has made the company the leader of cryptocurrency space in Canada.

“Cointrader.net, CoinZero and the ATM network offer our shareholders direct exposure to the primary revenue generators in the digital currency space; it is our mission to deliver on our promise to offer the most innovative products and services available.”

The Vancouver-based exchange Cointrader currently trades bitcoins for CAD and USD. The company plans to enter the US and European markets later this year with the help of their partner Vogogo Inc., offering customers a direct bank transfers service. A month ago, Bank of Montreal closed all Cointrader customer and corporate accounts, which made the startup consider moving their operations overseas due to the unfavourable regulatory climate in Canada.

“We are working with some of the best lawyers and accountants in Canada, while also securing a strategic banking partnership in one the most sound banking jurisdictions in the world,” the Cointrader’s website reads.

CoinTrader also operates nearly 1,000 networked Bitcoin ATMs (in Canada, the UK, Japan, and Singapore). The acquired ATMs in Tokyo and London use the programming interface of Cointrader.net and are linked to the order book of the online stock market . 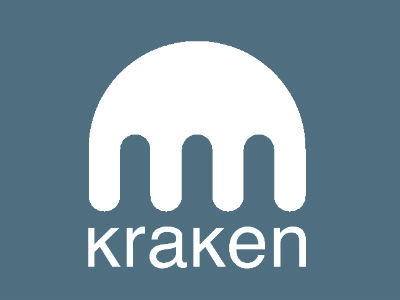 QuadrigaCX has announced the start of public trading with a Canadian Securities Exchange ticker symbol XBT from early April. 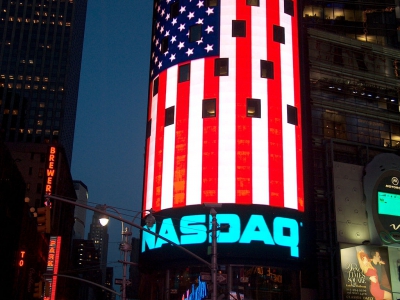