Coinbase calls on bitcoiners to speak up on BitLicense

The bitcoin wallet service Coinbase has voiced its doubts about the proposed BitLicense in the state of New York. It urges bitcoiners to support their initiative - and to write to Benjamin Lawsky on Twitter.

Coinbase published its criticism of the license on its corporate blog after an “industry roundtable” held last Friday.

“For the first time, representatives from the private industry, venture capital community, public sector, and academia convened to discuss their concerns with the BitLicense and to outline changes they hope to see incorporated into the final framework… The latest draft, however, retains several key flaws that have not yet been addressed”

According to Coinbase, the present version of BitLicense can be better if Benjamin Lawsky adapts four principles: - Regulate exchange, not the protocol

Coinbase states that it discussed the recommendations with other major players in the American market, including the MIT Media Lab and Xapo. Now, they are advising bitcoiners to make Benjamin Lawsky take note of their comments in an unconventional way.

“We urge all members of the bitcoin community – consumers, developers, investors, and businesses – to continue to voice these concerns to the NYDFS, Superintendent Lawsky (@BenLawsky), and their own state representatives”

The New York Department of Financial Services published the BitLicense 2.0 in February 2015. The first draft, released in the summer of 2014, was followed by a tide of critical comments from many representatives of the US bitcoin economy. The new document met with a mixed response from industry leaders. Coin Center experts called it “promising” but noted the need for further development. Toward the end of the second round of comments, a group of leading cryptocurrency businesses, including Coinbase, Ripple Labs, Circle, Bitstamp, Xapo and BitPay, signed a petition asking to exempt certain types of bitcoin startups from BitLicense requirements

Jaron Lukasiewicz, CEO of Coinsetter, is optimistic about the company’s recent authorization under the BitLicense. He shared his thoughts with CoinFox.

Virtual currency ATMs and trading platforms in the largest Canadian province will need to receive licenses to continue their business. However, local authorities are claiming they have no plans to regulate cryptocurrencies. 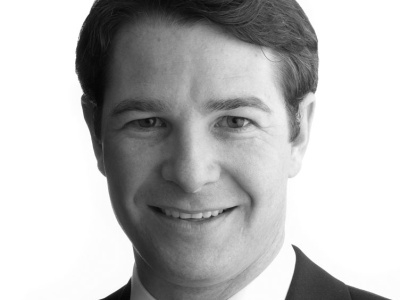 Bitcoin companies ask for a ‘Safe Harbor’ in New York