According to the document, trading operations with bitcoin and other unofficial digital currencies are regarded by the law as foreign currency transactions, which do not require financial reporting in any form.

The head of Russian Blockchain.community and legal consultant for Deloitte Artem Tolkachev summarised the position of the Federal Tax Service:

In a short comment to CoinFox regarding the document, Tolkachev noticed:

“The main thing to know is that there is no ban on [cryptocurrency] operations in Russia. The Ministry of Finance’s draft laws of that kind has been put on the back burner. They will probably start developing new regulations.”

In its previous comment to the media regarding the legal status of bitcoin published in August, the Tax Service already classified it as foreign currency and stated that if bitcoin transactions are accomplished with the help of a foreign bank account, they should be reported to Russian tax authorities. However, the statement did not cover many aspects of cryptocurrency circulation in the country. 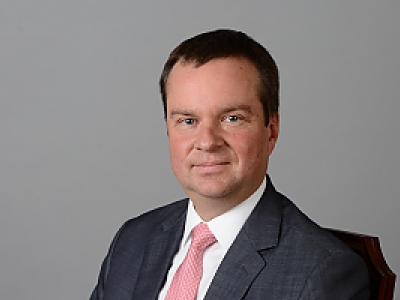