According to Yoshiuri Shimbun, the police suspects that Karpeles stole about $2.6 million from the exchange account. From this amount, he spent $42,000 to buy a luxury bed. Karpeles allegedly used the rest of the sum to buy intellectual property rights for graphic software.
Karpeles’ lawyers deny all the accusations.

Mark Karpeles was arrested in Japan on Saturday, 1 August, and taken to the Tokyo District Public Prosecutor’s Office for questioning. He was suspected to have created $1 million worth of fake bitcoins and appropriating $8.9 million of customer deposits that he allegedly sent to his private accounts. The investigators also plan to clarify whether he was involved in the loss of 650,000 bitcoins by the Mt. Gox.

Later in August, Tokyo District Court stated that bitcoin is not “subject to ownership” responding to a claimant who sought to get his bitcoins back after Mt. Gox bankruptcy. This means that the other victims of Mt.Gox crush have a very small chance to receive compensation.

99% of Mt Gox bitcoins went missing through internal manipulation, not due to an external cyber attack, a Japanese newspaper reports. The newspaper cites an insider source and the Metropolitan Police Department.

Mizuho Financial Group, the third biggest bank in Japan, has announced its plans to use blockchain in document circulation process. The solution will be developed by information technology provider Cognizant.

Bankruptcies, lawsuits, thefts and information leaks are inseparable companions of any big business, and cryptocurrencies are no exception. CoinFox recalls the most scandalous failures of the blockchain industry.

Mark Karpeles is now free, according to Nippon News Network channel. The former head of the bankrupt bitcoin exchange Mt. Gox has been released on bail. 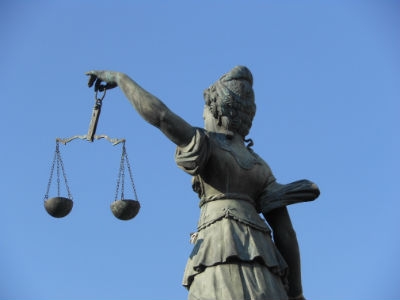 Tokyo district court stated that bitcoin is not “subject to ownership” responding to a claimant who sought to get his bitcoins back after Mt. Gox bankruptcy.