A multisig wallet usually has three unique private keys and requires two of them to verify a transaction. Two of these keys are held by the user (including the backup key) and the third belongs to the wallet provider. Now Gem users can transfer the third key for safe storage to Elliptic who will act as a third independent party.

The splitting of keys will provide a new level of security for bitcoin wallets, the two companies believe. If a user loses one private key, Gem and Elliptic will use their keys to move the funds into a new account. Elliptic will also extend its insurance cover to Gems users.

“This is a major leap forward for multi-signature technology. Now clients can rest easy knowing that even if they lose their private key, they can rely on two independent parties to secure their assets. Elliptic is the most trusted name in private key storage and our tight integration means that there is no single point of failure for Gem’s multi-signature wallets.”

This January, Elliptic was accredited by KPMG, one of the “Big Four” consulting firms, after a long and rigorous review of company’s financial controls and other operational procedures. The company’s best known product is Elliptic Vault, a deep cold storage where the customers can store their bitcoins out of reach of hackers. Launched in January 2014, Elliptic became the first digital currency company to offer insurance for the loss or theft of any bitcoins stored.

In April 2015, Gem completed a private beta and introduced its multi-signature wallet API to the world. The company claims it is providing “the most secure app around” with multisig technology reinforced by Hardware Security Modules, which is widely used by traditional finance institutions to secure transactions. 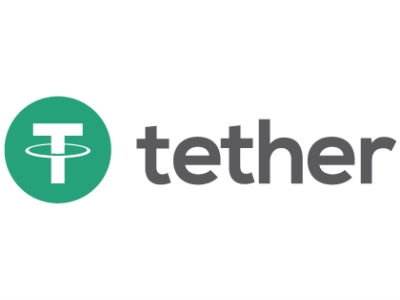 Tether teams up with Cryptsy Exchange

A partnership is agreed on between two famous bitcoin companies – a platform that allows to trade fiat currency on the blockchain, and a digital currency exchange trading in over 200 cryptocurrencies.