“This is the first time anybody has started identifying these crimes in bitcoin and flagging them up in a system like ours,” said Elliptic CEO James Smith. “This is a great step ... towards our goal of getting rid of any sort of illicit activity in bitcoin.”

Anonymity and the absence of any controlling entity (e.g. the state) are among the basic features of bitcoin as a cryptocurrency. This explains the popularity of virtual currencies not only among the supporters of the libertarian ideals of minimal state control over the economy but also among drug dealers, weapon sellers and child pornography producers.

“Over the past few years, we have seen an increasing amount of bitcoin activity connected to purchasing child sexual abuse material online. Our new partnership with Elliptic is imperative to helping us tackle this,” said IWF Chief Executive Susie Hargreaves.

The Internet Watch Foundation is a non-profit organisation that fights the expansion of child pornography in the World Wide Web. 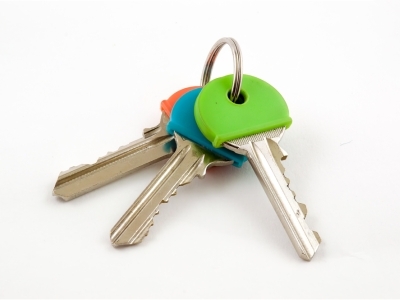