Coinsilium is selling 10 mln new ordinary shares, each 10p worth, using the sticker COIN. According to Coinsilium, the company already has 69,793,500 ordinary Shares on issue representing market capitalisation of £6.98m.

“We believe that the increased profile of having Coinsilium's shares admitted to trading will help generate further investment and revenue opportunities, accelerate growth plans and maintain the company's position as a market leader in this technological space,” said Cameron Parry, Coinsilium's co-founder and executive chairman.

Coinsilium is a London-based fintech company which facilitates implementation of the blockchain technology underpinning the digital currency bitcoin and aims to make it mainstream. The companies on Coinsilium's portfolio list include Factom, Mexbt, Magnr, Fuzo, and others.

Despite the claim made in the announcement of trading, Coinsilium is not the first blockchain company to make listing on a regulated exchange. Earlier this year BTL, a technology blockchain-focused company, announced the start of its trading on the TSX Venture Exchange.

The U.S. Commodity Futures Trading Commission defined bitcoin digital currency as a commodity which is covered under the existing law.
The regulators revealed their approach to bitcoin charging the bitcoin operator Coinflip for unregistered trading and processing of swaps. 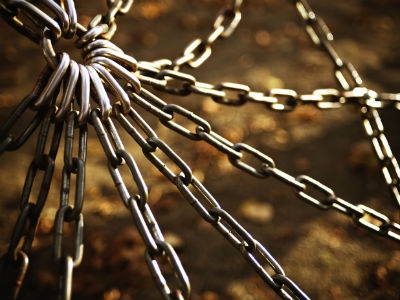 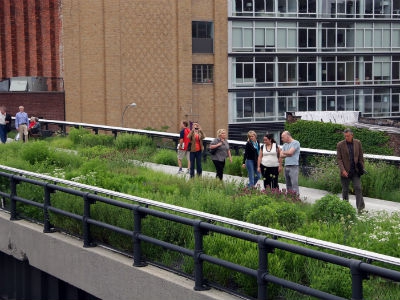