Among the affected trading platforms are BTCC, Bitstamp, BitFinex, Vaultoro and Coingate. All these and many others exchanges use Incapsula, which is considered to be the leading cybersecurity provider, to get protection from DDOS and hacker attacks and database breaches.

No details or explanations of what had happened were received from Incapsula at the time of the disruption. Only several hours later a short statement was published on the company’s website:

Apparently, the issue was quickly identified and the process of trading was resumed fairly soon. Still, the incident has given critics the ground to doubt whether it was reasonable to use the same security platform by many of large bitcoin exchanges. This can be seen as an element of centralisation, contrary to the nature of a decentralised ecosystem.

The Merkle blog encourages the industry to start looking for alternative security providers in order to diversify cybersecurity solutions and eliminate the threat of coordinated attack on the network of exchanges protected by the same system.

Since 2011 bitcoin world has been plagued by hacks, Ponzi schemes and increasingly professional data thefts. 2015 was no exception – it was marked by a series of notorious hackers’ attacks resulted in bitcoin users, both companies and individuals keeping their assets in online bitcoin wallets, losing serious sums of money. Coinfox has made a list of the most notorious attacks of the year 2015.

After hundreds of accounts of the blockchain social network Steemit fell prey to cyberattackers, the company decided to strike back, introducing what it claims a “revolutionary” solution.

Gatecoin, a Hong Kong-based cryptocurrency exchange, admits the loss of bitcoins and ethers for a total of more than $2 million. The exchange’s hot wallets suffered hacker attacks for three consecutive days. 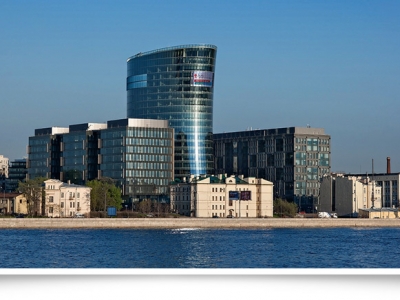 Russian bank declined to pay 1,636 bitcoins as a ransom to hackers

Bank Saint-Petersburg in Saint-Petersburg, Russia, decided not to pay 1,636 bitcoins to the hackers, who stole confidential information from the bank database. Police is investigating the case.