Over 70 bitcoin sites closed as scams

A complaint filed on Monday January 26th in the state court on Manhattan charges Youyou Finance, keepers of 72 bitcoin websites, of fraud and larceny. The sites, having promised unrealistically high dividends, were seized on January 16th. The most well-known of them was BitcoinHYIP.org.

The investigation  took more than half a year. In July 2014, an agent of the New York Country District Attorney Office Investigation Bureau discovered the group of 72 sites administrated by Youyou Finance, all of them offering unrealistic returns on investments. When he contacted BitcoinHYIP.org, he was reassured that the site “was backed by a REAL company” and promised, if he makes a bitcoin investment, a return of three times within 48 hours. One bitcoin was transferred to the site and the representative of the site confirmed the receipt but the three bitcoins promised never materialized, either within 48 hours or in six months.

Further analysis of the blockchain allowed the agent to identify many other payments transmitted to the bitadresses of BitcoinHYIP.org and Youyou Finance and verify that “no bitcoins have been returned to the originating bitadresses”.

The news did not spark much interest on the bitcoin forums. A comment from a seasoned user of Bitcointalk reads: “That's awesome. Bitcointalk is infested with scammers and the fear of prosecution should help”

Spanish law enforcement services have arrested 30 people across the country suspected in the illegal distribution of paid television content. The proceeds were invested in bitcoin mining as well as luxury goods. 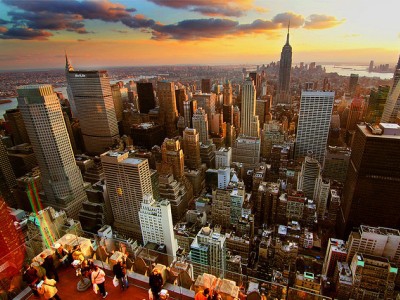 Instead of playing against the system itBit decided to find a place within it. The New York State Department of Financial Services has granted itBit the legal right to operate across the country. Thus, the bitcoin exchange becomes the first to be fully regulated in the United States.