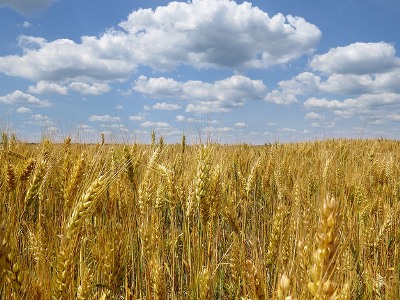 The total of 708.57 hectares of land in 19 plots was put up on a blockchain auction in the Odessa region. The total starting price of the lots was set at 1.32 million hryvnias. According to StateGeoCadastre’s report, the development of the project did not require additional funding from the state budget.

“There is no alternative to land auctions in terms of prevention of corruption and overall economic effect. That is why we set as one of our priorities the creation of an infrastructure for online bidding that would attract as many participants as possible and providing even more transparency to the process,” first deputy minister of agrarian policy and food of Ukraine Maxim Martynyuk notes.

The system of electronic auctions (CEA) rates bids automatically and is synchronised with bank accounts allowing to carry out money transactions, including guarantee and registration fee payments.

The creation of the project has taken seven months. In April, StateGeoCadastre and non-governmental Innovation and Development Foundation signed a memorandum on the development and implementation of the decentralised electronic auction system. The next necessary step, according to StateGeoCadastre, is the amendment of Ukrainian legislation, which in its current form does not consider land auctions in electronic form. 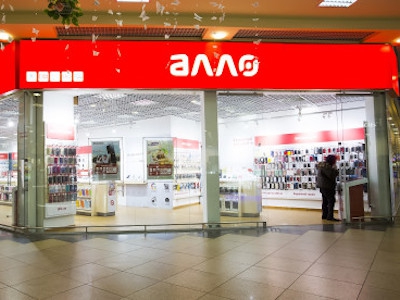 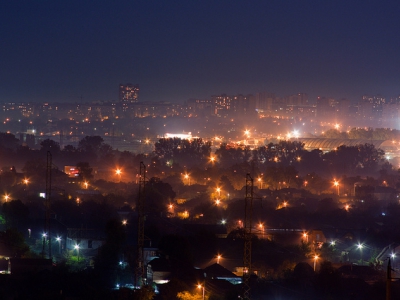 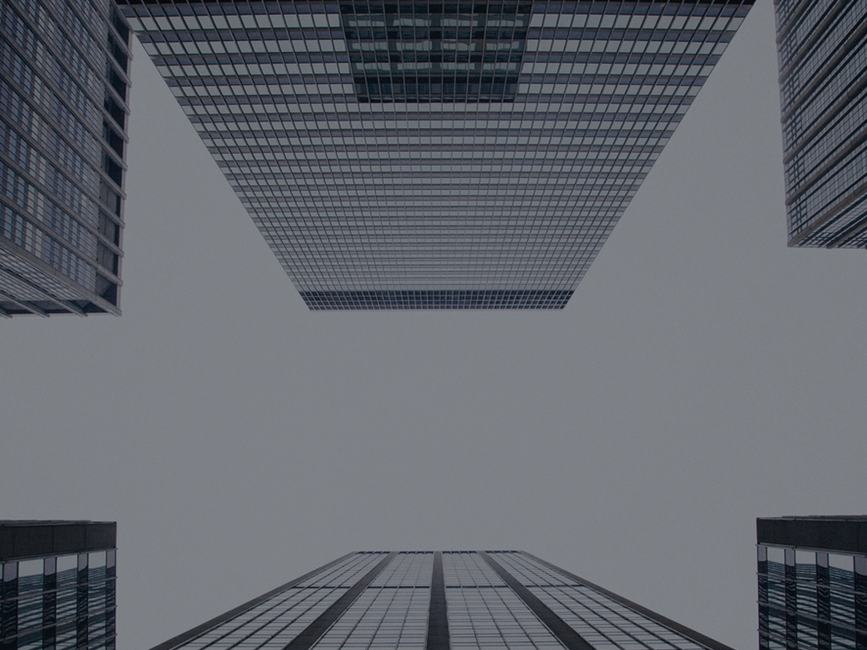 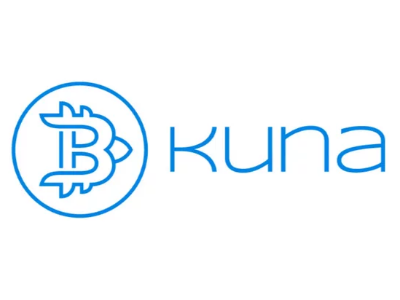 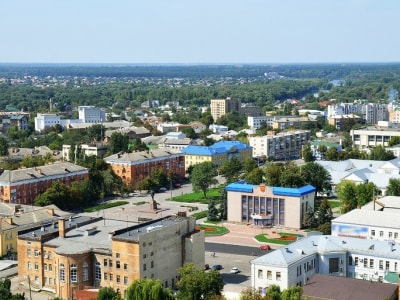